Get updated on what’s new and improved in CLO version 4.2! Our expert 3D Designers will walk you through the latest updated features and how to best integrate them into your current workflow.

We know our users are all over the world, and we don’t want any one missing out!
So our CLO 4.2 New Features webinar will be available in three different languages: English, Korean and Mandarin Chinese. All webinars will have an open Q&A session at the end.

[Improved] Modification to the minimum value of Particle Distance to 0.8.
[Improved] UI modification related to Grading.
[Improved] Added Environment Map (*.hdr, *.exr) input function.
[Improved] Color alteration of Strengthen feature.
[Improved] Dimensions of buttons and buttonholes to be displayed up to the third decimal place when units are in inches.

[Improved] Pinching is possible after turning on Simulation, even if the Pattern was selected while Simulation was of.

[Fixed] Bug where software slows down occasionally in some PCs
[Fixed] Bug where infinite loop occurs when Simulation mode is on
[Fixed] Occasional crash that occurs when grading is removed and canceled
[Fixed] Image file is now uploaded when image file path contains other languages
[Fixed] Occasional crash in some garment files
[Fixed] ‘Hide Button’ tool now operates without issue
[Fixed] When the user resets Physical Properties in Settings, path is now shown clearly
[Fixed] ‘Fasten Button’ tool now operates without issue
[Fixed] Issue where the elastic would shake when garment is draped on the avatar
[Fixed] Garment with Buttonholes created in Version 3.2 can now be imported
[Fixed] Watermark is removed when AI texture is uploaded in CLO-SET
[Fixed] Issue where certain garments explode or disappear when ‘Simulation’ is on
[Fixed] When FBX is exported, JPG or JPEG image can now be saved as PNG
[Fixed] Crash in certain garment files when Instance Pattern is applied and points are deleted
[Fixed] Crash in certain garments when ‘Select All’ is clicked after ‘Select Mesh’
[Fixed] When pattern is created and Internal Shape/Segment is locked, Internal Segment is now exposed
[Fixed] Crash when 2 segments facing each other are multi-selected and Pattern Outlines are extended or canceled
[Fixed] When ‘Symmetric Pattern’ is used after ‘Simulation’, ‘Symmetric Pattern’ is now not duplicated to the mode before ‘Simulation’
[Fixed] When button is moved with the Gizmo in the Select/Move tool, the ‘Cancel Action’ now operates without issue
[Fixed] Occasional crash when a point is deleted on a line where puckering is created
[Fixed] Fixed ‘Trace’ tool to operate without issue
[Fixed] When Symmetric Pattern is cut, grading is now applied correctly
[Fixed] Grading operates without issue now when using ‘Unfold’ tool 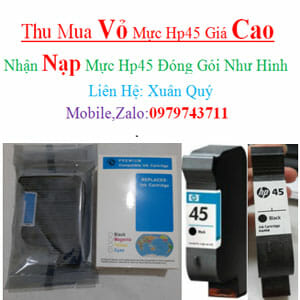 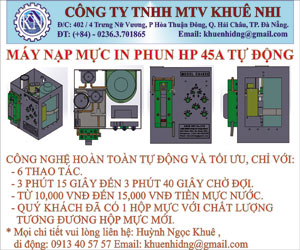